Talk To Me...
Lessons & Advice
Spotify (on my apples)
interviews 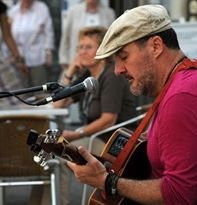 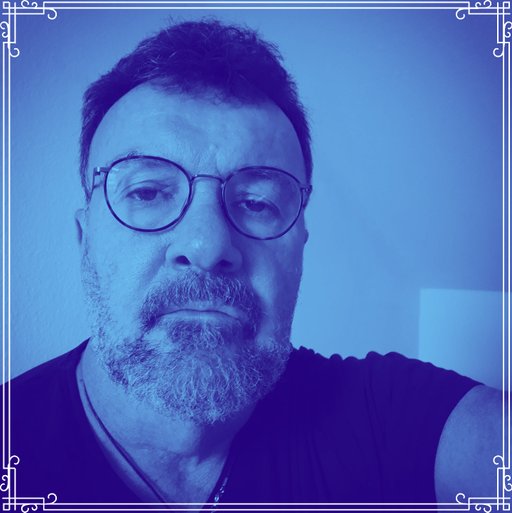 A 'Force of Nature'

I've performed my foot tapping, soul-searching live shows in dozens of  countries around the world.

I've been dubbed 'the quintessential singer-songwriter' (Nashville music empresario Joe Lamont) and am known on the European circuit as 'a force of nature' (among other things :-p).

My commitment to writing songs and playing shows all over have slowly earned me a growing and loyal fan base for which I am grateful.

At live shows I sing and accompany myself on a selection of instruments including guitar, piano, ukulele, lap-slide guitar and harmonica.

Since 2014 dozens of my songs have appeared in TV crime shows, movies, short film, advertising campaigns, and in  festival promotions .

'The Wonder from Down Under..."

My Featured Song placements include: