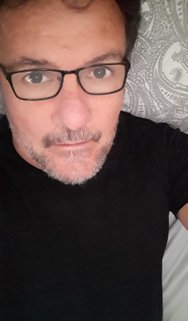 If you would like to take advantage of my skillset as a songwriter, composer, arranger, singer or musician simply contact me.

I was born and raised on a small dairy farm on the Darling Downs in South East Queensland, Australia.

I began writing songs at 15 and I've written a couple thousand since.

I feel like my job is to write out the songs that come into my head. They come in dreams, while driving the car, while running, while shopping in the supermarket, while climbing the stairs.

Since 2014 a couple dozen of my songs have appeared in TV series, movies, and short films as well as tourism campaigns and festival showcases.